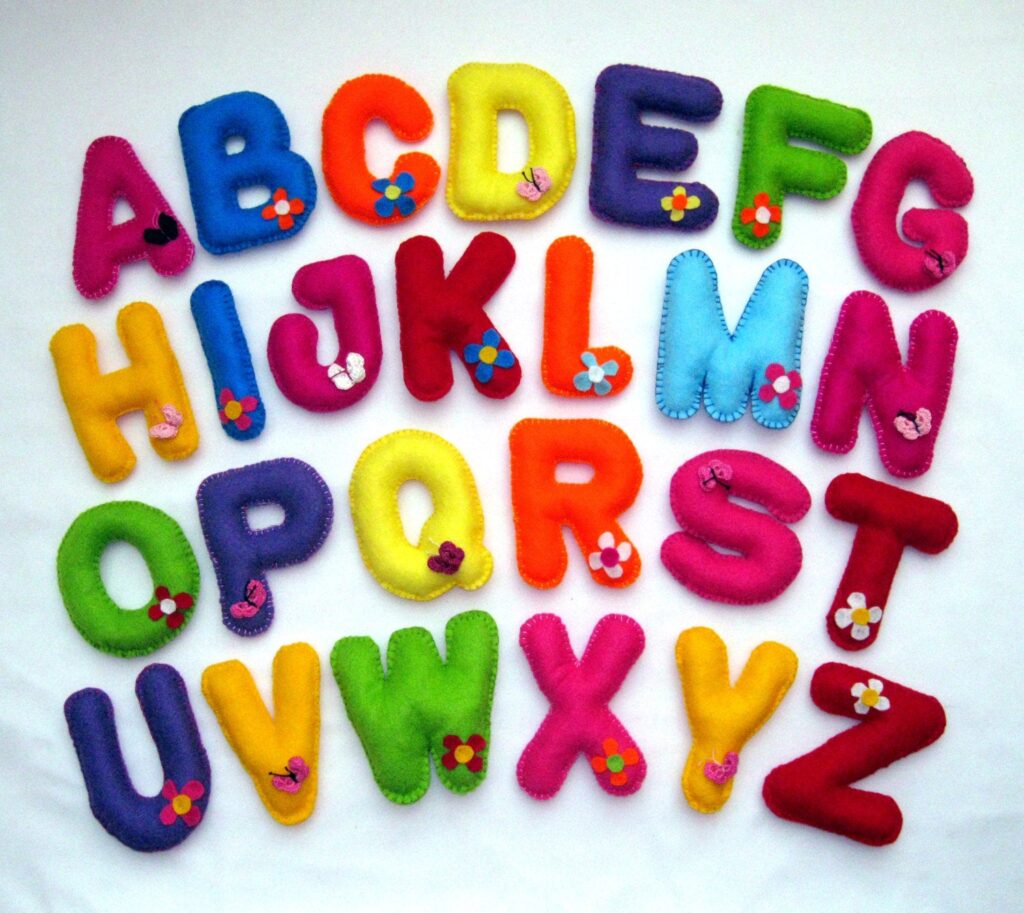 We sheltered from the blazing sun under the pavilion but the sun still found a few of us!

After a warm up, we played a competitive game of cards. Split into two teams, one member of each team ran to the card decks and returned to the group. The number on the card indicated the number of reps and the suit of the card indicated the exercise (there was a cheat sheet). After doing this for 12 minutes, the teams were practically neck and neck. One team had completed 28 cards, while the other completed 27!

Next we played the “name game”. Each PAX wrote their name down (FiA or real – whichever was shortest). Again, there was a cheat sheet with exercises for each letter. We got through 4 or 5 PAX names in 12 minutes (skipping a few letters when we’d had enough burpees for one day!).

Finally, we rounded our the beatdown with ALARMS for about 10 minutes. One arm exercise, one leg exercise, one ab exercise, one run, and one exercise that starts with an M. We got through 2 rounds.

R – run 1 time round the pavilion

M – manmaker – burpee variation: in position, row rt, pushup, row lft, finish burpee (ENOUGH with the burpees – we made these Renegade Rows instead)

I pulled out an old COT which still applies:

Looking at my dirty shoes during the hip dips last week, I had a thought. A pair of running shoes that are in good shape, usually belongs to a person that isn’t. That applies to a lot of things we can own. If it’s pristine, we aren’t using it. Let’s use what’s been given to us for the good of ourselves and the people around us.